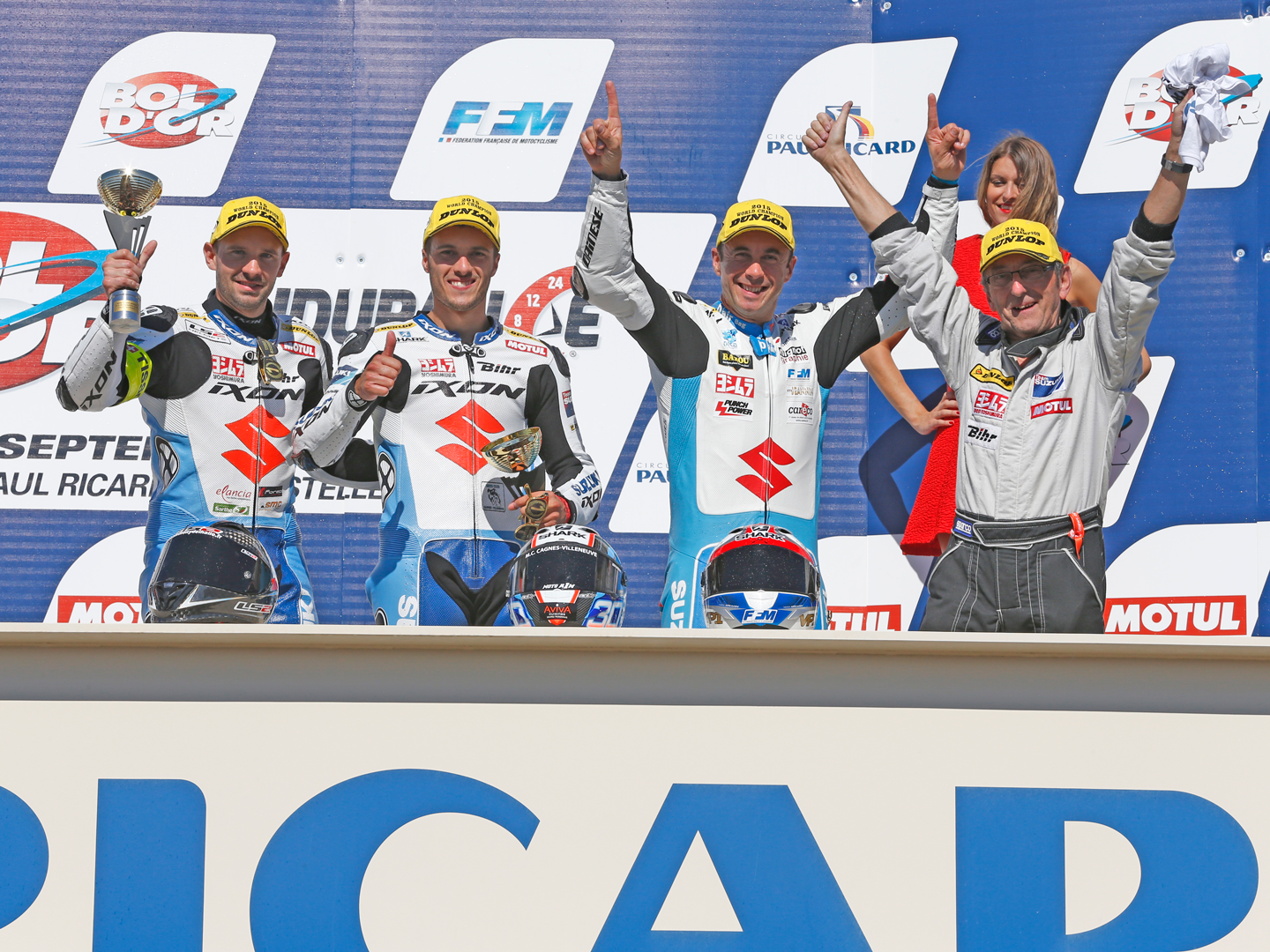 RK racing chains were continuously equipped for many teams including SUZUKI ENDURANCE RACING TEAM in this season also. Here is the racing standings for whole season. 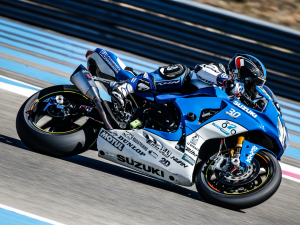 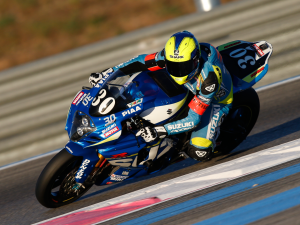 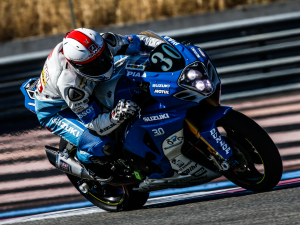