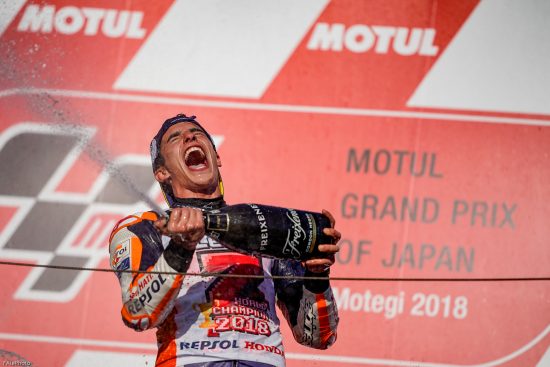 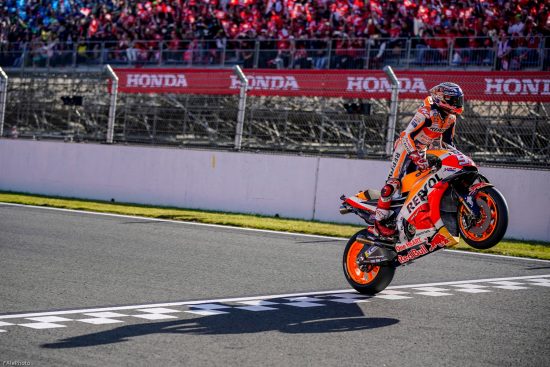 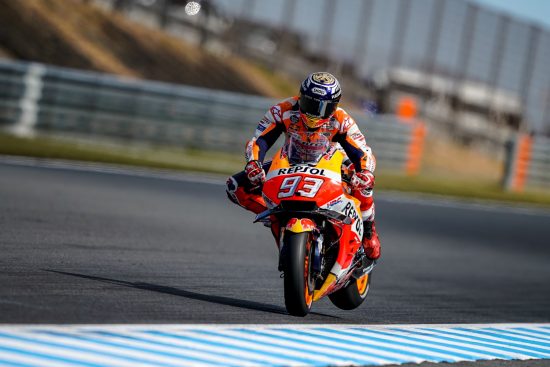 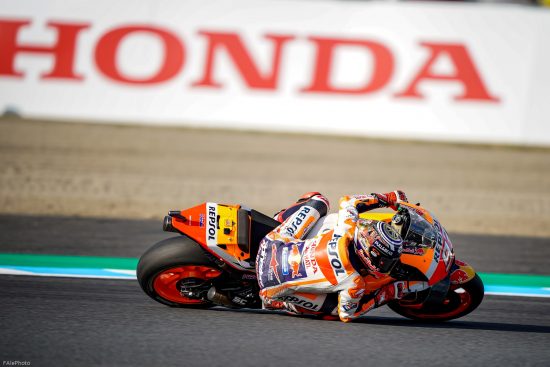 We are very proud that Marc Marquez has achieved all MotoGP World Championship Titles with RK chain equipped!